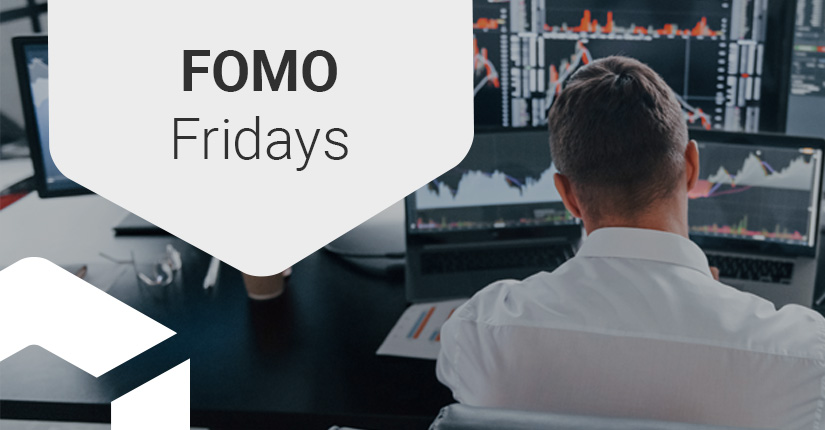 With many traders still returning from their Christmas breaks, the first trading week of 2023 has been a relatively slow one, particularly in FX. However, with the December US labour reports due later today, there is still the potential for some fireworks to ring in the New Year. Away from FX, we’ve actually seen some decent volatility this week and talking with traders ahead of the weekend, it seems the move capturing the most attention is the almost 4% rally in the FTSE. So, let’s take a look at what caused the move and, as ever, if you caught it? Well done! And if not, there’s always next week!

What Caused The Move?

The main driver behind the move higher in the UK’s leading blue-chip index was a set of positive profit forecasts from leading UK retailers. High Street icon Next upped its profit forecasts for year end 2022 on the back of stronger-than-expected Christmas sales. The clothing and homeware retailer noted that sales of full price items jumped by almost 5% in the nine weeks through to the end of the year, in stark contrast to the -2% forecasted. As such, Next increased its year end profit forecasts by £20 million.

Greggs PLC was another leading UK name seen upping its year-end profit forecasts. The company (famous for its sausage rolls) noted that total sales had jumped by more than 20% over the year, topping £1.5 billion.  Indeed, despite rising inflation, the group noted that sales continued to soar throughout the year citing the likelihood that consumers were shunning higher cost food items in favour of Greggs’ cheaper food options.

Away from positive earnings stories, the rally in the FTSE this week can also be attributed to the weakness we’re seeing in GBP. The Pound has fallen further this week as political uncertainty linked to the Sunak government continues to hurt GBP’s prospects. Additionally, growing expectations of a further cooling in inflation are helping lift stock sentiment, with traders eyeing that the BOE might look to slow down the pace of rate hikes sooner than expected.

Looking ahead, the focus for the FTSE is likely to stay with UK earnings as more companies are scheduled to repot next week. The big theme to look out for is any companies reporting better-than-expected December sales which should help keep investor sentiment skewed to the upside. UK GDP will also be in focus next week with bulls needing a positive surprise to help keep the rally alive.

The rally in the FTSE this week has seen price breaking above the bear channel top and above the resistance area around 7375.8. This is a big break for the index and if bulls can hold above here, the focus is on a further break of the 7678.8 level and a continuation higher towards 7904.7 next. In line with bullish momentum studies readings.

USD On The Rise It’s been a good start to the year for the US Dollar which rallied through the week, driven by the hawkish

Type: Bearish Drop Key Levels:Resistance:1835.0Pivot:1744.0Support:1656.5 Preferred Case:On the H4 chart, we have a bearish bias. To add confluence to this, price is crossing below the