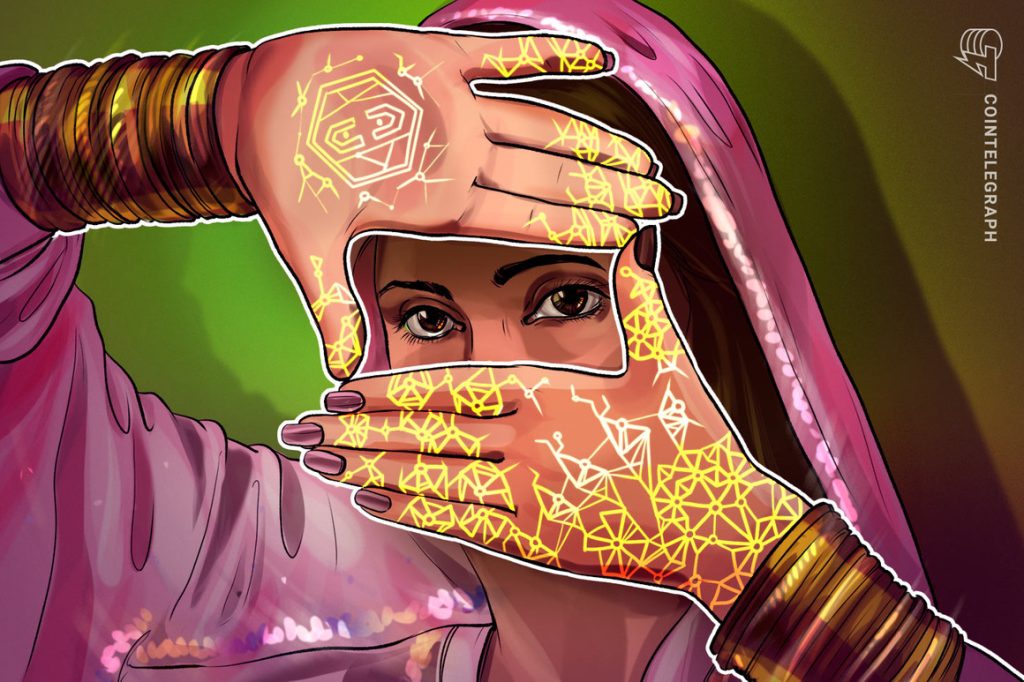 Despite ranking as one of the highest adopters of cryptocurrency among emerging markets, the majority of the Indian market is yet to embrace nonfungible tokens (NFTs).

In an interview with Cointelegraph, Totality Corp Founder and CEO Anshul Rustaggi explained that social and cultural barriers, as well as anti-crypto regulations, are holding back NFTs from mass adoption — particularly in some of the lower-tier cities in the country.

India has a population of 1.38 billion people and is the second-most populous country in the world sitting just behind China. Last month, the United Nations forecast the country to overtake its competitor sometime in 2023.

However, Rustaggi explained that crypto trading and NFT collection are seen as speculative investments — a concept that is frowned upon in Indian culture and sits in a similar boat as gambling.

“India has a very love and hate relationship with speculation. So all of Asia, including India loves speculation. But morally, we like to always say bad things about it,” he said.

Rustaggi explained that even his time as a hedge fund manager in London was seen by his own mother at the time as “basically gambling with other people’s money.”

“With NFTs, the only way to earn money was speculation […] We haven’t yet as a society accepted digital goods.”

While surveys have found that most NFTs are bought due to their speculative nature, some collections can be seen as a “signal” for wealth and status, such as in the case of the Bored Ape Yacht Club NFT collection which boasts a long list of celebrities and heavy hitters in crypto as hodlers.

However, Rustaggi says this concept hasn’t taken flight in India despite the strong emphasis on “social status” in Indian society.

“In India, social status matters massively, the largest expense we have in India is marriage. On average, 34% of your life’s expenses are for the marriage of your children. And the thing is that it’s such a social event, you want to showcase your best to the world. So social status is important.”

Rustaggi says the speculative nature of NFTs has prevented it from reaching the same level of social “signaling” compared to a luxury car or a Rolex watch, but noted:

“So I think that time for NFTs to become a great signaling will come in India. I don’t think it has come yet, but it will come.”

In late 2021, Totality Corp launched its first “Lakshmi NFT” — inspired by the goddess of wealth and fortune. Rustaggi said this was “by far” the largest NFT drop in India, bringing in a total of $561,000 from a collection of 5,555 NFTs.

Rustaggi said the drop was successful as it touted staking rewards in USD Coin (USDC) as an incentive to hold the NFT, which made it a “guaranteed return” rather than “speculation.”

Overall, however, Rustaggi believes that crypto adoption will remain challenged in India as long as there is regulatory uncertainty.

The Indian government has maintained a strong anti-crypto stance since 2013. Earlier this year, the government proposed and implemented two crypto tax laws which have since seen trading volumes plummet and many crypto unicorns leaving the country.

“The government in India definitely doesn’t want crypto anymore […] The government is outright saying ‘we like blockchain but we don’t like cryptocurrency.’ But it’s kind of ridiculous.” 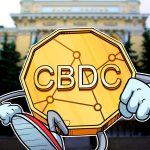 Russia is currently in the pilot phase of its CBDC development and is expected to complete the development by early next year. 2467 Total views 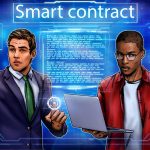 Galaxy announced that they will provide market data so that smart contract developers can build better blockchain applications. 766 Total views 33 Total shares Despite 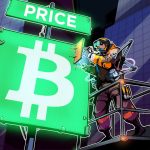 A classic snap of sideways trading action sees the Bitcoin price aim higher, but concerns remain over what happens next. 1191 Total views 51 Total 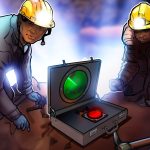 The electricity mix of Bitcoin (BTC) has drastically changed over the past few years, with nuclear energy and natural gas becoming the fastest growing energy 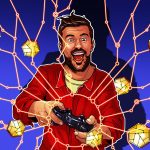 The Animoca Brands co-founder suggested that Asian gaming companies don’t have to deal with the same amount of pushback against NFTs that U.S companies have 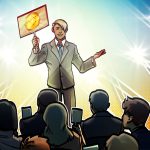 Voyager hints that its customers will eventually transition to the FTX platform after it finishes its chapter 11 bankruptcy proceedings. 609 Total views 16 Total