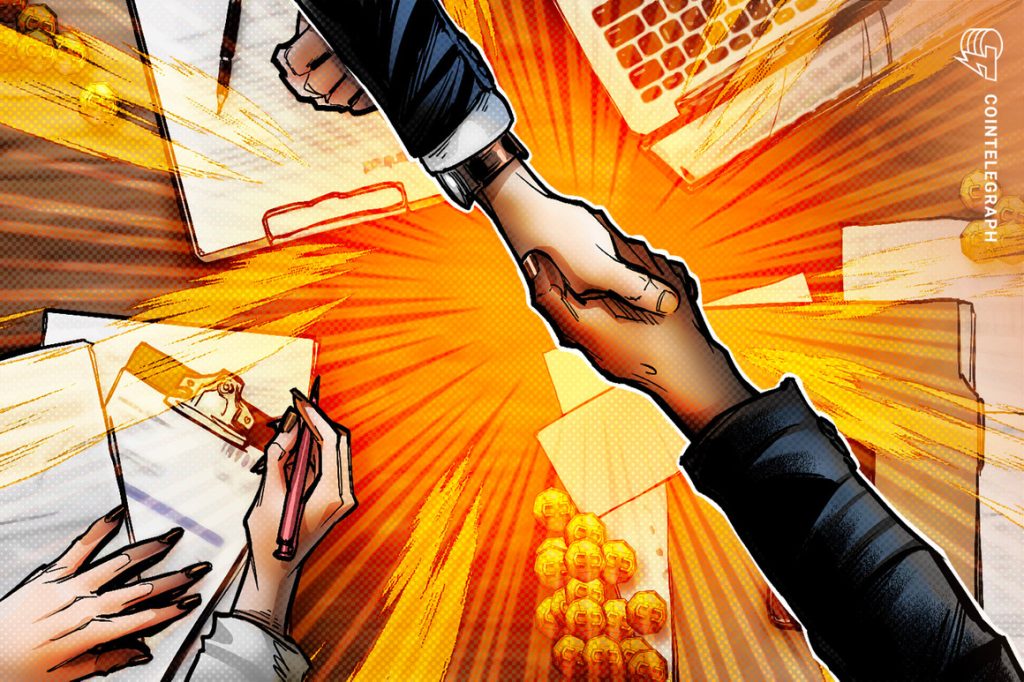 The trading company will pay back the debt, which has fallen almost twice in dollar estimate, by the end of September.

Quantitative trading company Alameda Research will return an estimate of $200 million to Voyager Digital, which is proceeding through bankruptcy. Alameda borrowed the funds in cryptocurrencies in September 2021. At that time, the sum was close to $380 million.

Per a recent filing in the Bankruptcy Court of Southern District of New York, the parties have reached an agreement, and Alameda will return around 6,553 Bitcoin (BTC) and 51,000 Ether (ETH) by Sept. 30. In its corporate Twitter account Alameda confirmed its readiness to return the funds:

In its turn, Voyager will have to return the collateral in the form of 4.65 million FTX Tokens (FTT) and 63.75 million Serum (SRM), which amounts to $160 million by press time. The company has been undergoing Chapter 11 bankruptcy procedures since July and started to auction off its assets in September in order to return part of the funds to customers.

During the bankruptcy case, the court proceedings and financial documents have shown a deep relationship between Voyager and Alameda. In June, when Voyager got in trouble, Alameda moved from a borrower to a lender and offered a $500 million bailout. However, that led to a public conflict between the two sides with Voyager rejecting a buyout, claiming it could “harm customers.”

Moreover, Voyager’s financial books indicate that it lent out $1.6 billion in crypto loans to an entity based in the British Virgin Islands, the same place where Alameda is registered. At the same time, Alameda was also the biggest stakeholder in Voyager, with an 11.56% stake in the company acquired through two investments for a combined total of $110 million. Earlier this year, Alameda surrendered 4.5 million shares to avoid reporting requirements, bringing its equity down to 9.49%.

Like several other crypto platforms and lending entities, including Celsius, BlockFi and Hodlnaut, Voyager struggled to continue its operations in the aftermath of the global crypto market downfall in the early Summer of 2022. 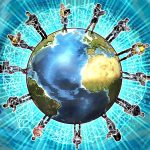 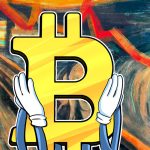 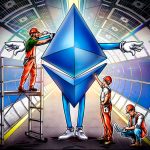 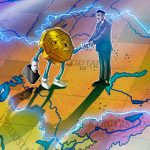 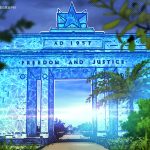 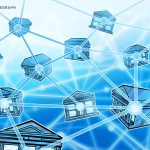 The project will connect SWIFT’s network to nearly every blockchain to allow traditional finance players access to digital and traditional assets on one network. 2136