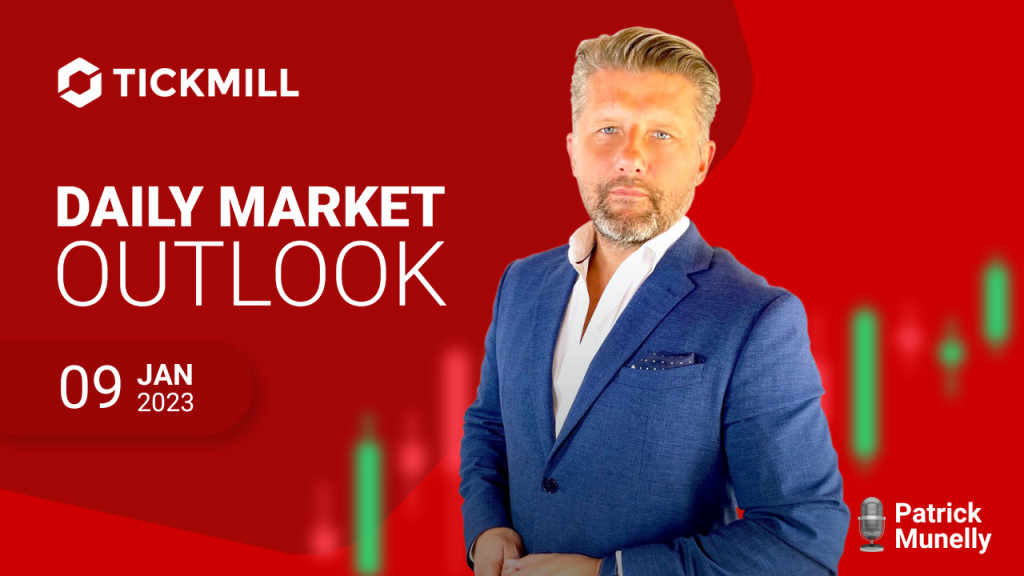 EURUSD Bias: Bullish Above Bearish below 1.0737

GBPUSD Bias: Bullish Above Bearish below 1.23

USDJPY Bias: Bullish above Bearish Below 130.50

AUDUSD Bias: Bullish Above Bearish below .6960

On Monday, the market major is vigorous. The current quote is 1.0680. Over the first week of the year, the pair lived through both abrupt

XAUUSD, “Gold vs US Dollar” At the support level, Gold has formed a Hammer reversal pattern. For now, the pair is going by the signal