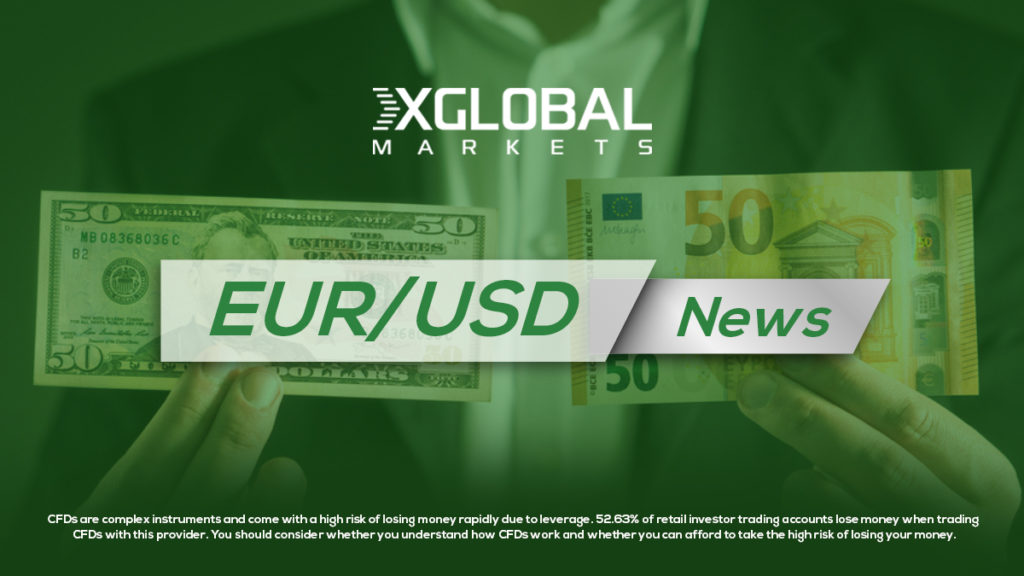 On Monday, the EUR/USD reverted to, or even slightly below, its pre-US labor market data levels, where it traded last Friday, and has recently slipped below the 1.1300 handle. To summarize, the latest US labor market report showed a lower-than-expected headline payroll gain in December but higher-than-expected measures of economic slack and wage growth. Following the publication of the report .

Moreover, despite experts’ near-unanimous assessment that it supports the emerging Fed attitude that rapid monetary tightening in 2022 is necessary – EUR/USD broke to the north of a short-term pennant structure and reached 1.1360. (from previously just above 1.1300).

While technical buying and dollar profit taking were linked to the pair’s post-jobs data rebound, analysts warned at the time that the action contradicted previous fundamental developments. Indeed, last week’s steep rise in US government bond yields as markets priced in a more aggressive Fed tightening cycle (including quantitative tightening beginning this year) hints to a stronger, rather than weaker, dollar.

The EUR/USD trade on Monday appears to be reinforcing that viewpoint. Strategists predict that the USD’s recovery versus the euro will likely continue this week, owing to an incoming chorus of Fedspeak that will likely back up the hawkishness of last week’s minutes, as well as December Consumer Price Inflation.

Ahead of the release of the CPI report on Wednesday – which is expected to indicate that inflationary pressures remained high at the end of 2022, pushing headline CPI above 7.0 percent year on year – a chorus of analysts has been making Fed tightening bets. The December labor market report “was consistent with the Fed’s evolving assessment that the labor market is approaching or has already reached full employment, with wage pressures building,” NatWest Markets analysts noted.

“This should contribute to speculation about a March hike, and we have shifted our expectation for the Fed’s lift-off to occur in March rather than June,” the bank’s analysts stated, while Goldman Sachs announced that they now predict four 25bps rate hikes in 2022, up from three previously. “The Fed is likely to feel the pressure from this early additional pricing pressure and feel compelled to begin the hiking cycle even as soon as the March meeting,” an analyst at RBC Capital Markets said.

With the attention this week mostly on US data and the Fed, FX markets appear to be ignoring indicators that indicate to an increasingly hawkish ECB. Following last Friday’s hotter-than-expected Eurozone HICP inflation figures, prominent ECB governor Isabel Schnabel was on the wires over the weekend, echoing some of the rhetoric previously solely advocated by the central bank’s hawks.

Rising energy prices, according to Schnabel, may push the ECB to cease “looking through” elevated inflation and instead act to temper it, especially if the green transition proves more inflationary than planned. In other news, the EU Sentix Index for January was released on Monday and showed a surprising improvement, indicating that Eurozone investors believe Omicron will not cause long-term economic harm. 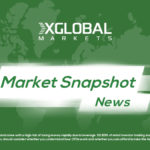 Oil prices are turning up, and Brent crude is near $91

Oil prices are turning up, and Brent crude is near $91 Oil prices turned up about 1% during trading on Thursday, with Brent crude rising 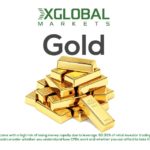 Gold prices fall as the US dollar rises

Gold prices fell in trading Thursday, with the US dollar rising, after indications that the Federal Reserve will tighten monetary policy, and intend to raise 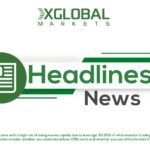 European Forex news roundup: The dollar rises slightly, but US futures point downward It was a rather calm session, as markets appear to be more 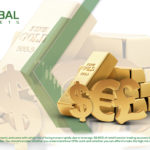 Gold prices are falling, awaiting the actions of the US Federal Reserve

Gold prices fell on Tuesday, awaiting signs of a rate hike during the US Federal Reserve policy meeting, which begins today. Concerns about an acceleration 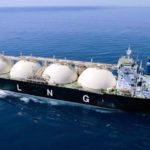 2021 saw significant growth in demand for LNG-powered vessels on the high seas. More than 10 operators announced multiple orders for vessels throughout the year; Gold prices rise ahead of US Federal Reserve meeting

Gold prices rose on Monday at the start of the week, as investors sought to cover the safe-haven metal against inflation risks and concerns over