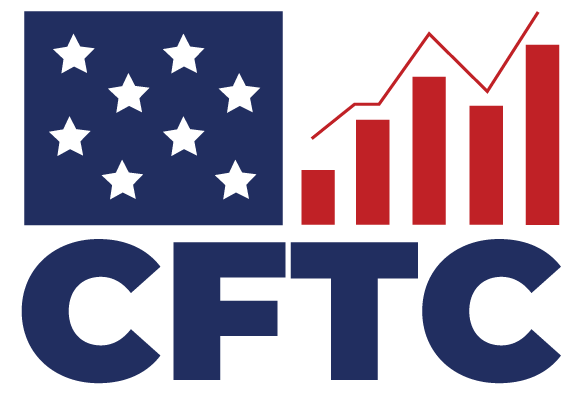 Washington, D.C. — The Commodity Futures Trading Commission today announced the U.S. District Court for the Southern District of New York entered consent orders against the three co-founders of the BitMEX cryptocurrency derivatives trading platform: Arthur Hayes, Benjamin Delo, and Samuel Reed. The three co-founders are required to pay a total of $30 million civil monetary penalty for their actions. The orders require each to pay a $10 million civil monetary penalty, and also enjoin Hayes, Delo, and Reed from further violations of the Commodity Exchange Act (CEA) and CFTC regulations, as charged.

“As digital asset markets grow globally, the Commission continues to actively use its existing enforcement authority in the digital asset commodity space to protect customers and ensure these emerging markets are free from fraud and manipulation,” said Chairman Rostin Behnam. “This is another example of the Commission taking decisive action where appropriate to ensure that digital asset derivatives trading platforms comply with the Commodity Exchange Act and Commission regulations.”

Acting Director of Enforcement Gretchen Lowe added, “Individuals who control cryptocurrency derivatives trading platforms conducting business in the U.S. must ensure that their platform complies with applicable federal commodities laws, including CFTC registration and regulatory requirements such as Know-Your-Customer and Anti-Money Laundering regulations.”

The orders stem from a CFTC complaint filed on October 1, 2020 against the entities operating the BitMEX trading platform and their three founders. The complaint charged the entities and their founders with operating the BitMEX platform while conducting significant aspects of BitMEX’s business from the U.S., and unlawfully accepting orders and funds from U.S. customers to trade cryptocurrencies, including derivatives on bitcoin, ether, and litecoin. The CFTC resolved the action against the BitMEX entities through a consent order entered on August 10, 2021, that incorporated a $100 million civil monetary penalty and injunctions against future violations of the CEA and CFTC regulations. [See CFTC Press Release No. 8412-21]

The consent orders find that from at least November 2014 through October 1, 2020, Hayes, Delo, and Reed each controlled BiMEX and are responsible for BitMEX’s violations of the CEA and CFTC regulations, as charged, because the co-founders failed to implement and enforce effective controls to prevent or detect BitMEX’s unlawful conduct. BitMEX’s violations, as found in the court’s August 10, 2021 order, include the operation of a facility to trade or process swaps without having CFTC approval to operate as a Designated Contract Market (DCM) or a Swap Execution Facility (SEF).  In addition, BitMEX operated as a Futures Commission Merchant (FCM) without CFTC registration, failed to implement a Customer Information Program (CIP) and Know-Your-Customer (KYC) procedures, and failed to implement an adequate Anti-Money Laundering (AML) program.

Concurrent with the filing of the CFTC complaint, the U.S. Attorney’s Office for the Southern District of New York indicted Hayes, Delo, Reed, and one other individual on charges of willfully causing BitMEX to violate the Bank Secrecy Act and conspiracy to commit that same offense. Hayes, Delo, and Reed have entered guilty pleas to Count One of the indictments against them and are scheduled to be sentenced in the upcoming weeks.

Customers can report suspicious activities or information, such as possible violations of commodity trading laws, to the Division of Enforcement via a toll-free hotline 866-FON-CFTC (866-366-2382) or file a tip or complaint online or contact the CFTC Whistleblower Office at whistleblower.gov. Whistleblowers are eligible to receive between 10 and 30 percent of the monetary sanctions collected paid from the CFTC Customer Protection Fund financed through monetary sanctions paid to the CFTC by violators of the CEA.

The CFTC thanks the U.S. Attorney’s Office for the Southern District of New York for its assistance in this matter. The CFTC also thanks and acknowledges the assistance of the Financial Crimes Enforcement Network (FinCEN), the Hong Kong Securities and Futures Commission, the Bermuda Monetary Authority, and the Financial Service Authority of the Seychelles.

The Division of Enforcement staff members responsible for this case are Carlin Metzger, Joseph Platt, Joy McCormack, Ray Lavko, Elizabeth N. Pendleton, Scott R. Williamson, and Robert T. Howell. Staff from the Division of Market Oversight, the Division of Clearing and Risk, and the Market Participants Division also assisted in this matter. 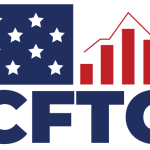 Washington, D.C. — The Commodity Futures Trading Commission announced today that it has filed a civil enforcement action in the U.S. District Court for the

Washington, D.C. — The Commodity Futures Trading Commission today announced it has filed a civil enforcement action in the U.S. District Court for the Southern

CFTC Charges California Man and His Companies with Fraud and Misappropriation

Washington, D.C. — The Commodity Futures Trading Commission today announced that it has filed a civil enforcement action in the U.S. District Court for the

Washington, D.C. — The Commodity Futures Trading Commission today announced it has filed a complaint in the U.S. District Court for the Southern District of