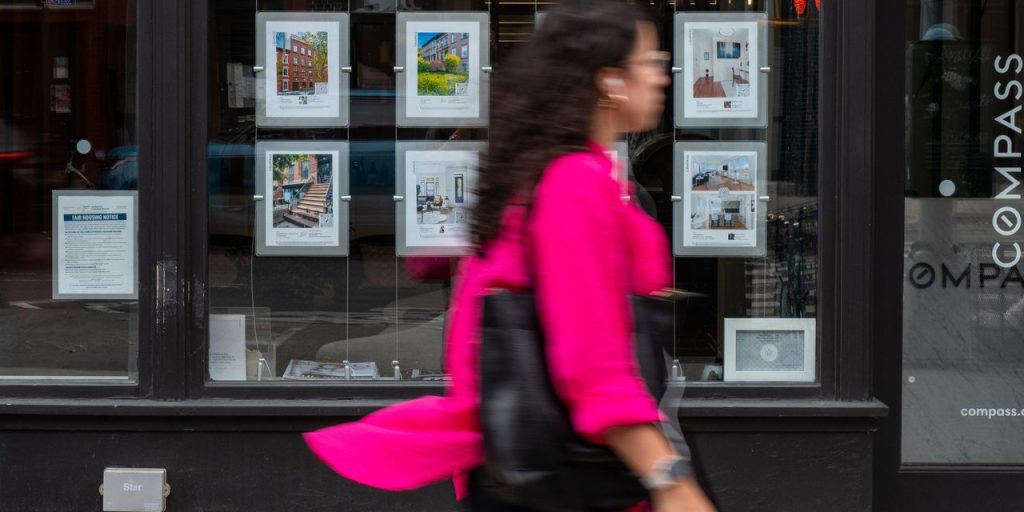 The financial market’s most knowledgeable inflation traders are expecting a string of roughly 8.8% annual headline U.S. consumer-price readings over the next three months, starting with the Aug. 10 release of July’s data.

While such readings would be below June’s 9.1% reading and support the theory that inflation may have peaked at an almost 41-year high, the expectations of inflation-derivatives traders still adds up to what could be a lot of bad news for the broader market. The reason boils down to the length of time that high U.S. inflation persists, which would upend the hopes of investors, traders and policy makers for a relatively quicker and meaningful slowdown in price gains.

The string of 8.8% figures — broken down as 8.78% for July, 8.75% for August and 8.79% for September — already takes into account the recent decline in gas prices, along with a drop in commodities such as wheat

, and would come while the Federal Reserve is in the midst of an aggressive rate-hike campaign. Hopes that inflation may have peaked in June may be obscuring the risk that a wage-price spiral could still develop and that price gains in other areas, like shelter, could accelerate or remain sticky, some say.

“It’s bad news to have inflation last so high for so long,” said Derek Tang, an economist at Monetary Policy Analytics in Washington. “The longer high inflation lasts, the more worried Fed officials get that inflation expectations are getting unanchored, and they can’t allow that.”

While much still depends on labor-market data and whether a wage-price spiral unfolds, “people are going to price in a higher fed funds rate for the end of year and rate hikes lasting longer into 2023, with the first rate cut not happening until later,” Tang said via phone on Tuesday. Three annual headline CPI prints of essentially 9% “make it hard to see how the Fed is going to start cutting rates in 2023. Inflation that starts to come down is good, but the question is, ‘Does it come down soon enough?’ The Fed has a window to prove it’s going to bring inflation down, and people are going to start losing faith in that story.”

For the time being, financial markets appear to be broadly accepting the idea that the central bank will more or less get a handle on inflation in the long run: Five-, 10- and 30-year breakeven rates remain contained within a range of 2.2% to 2.7%, while yields on Treasury inflation-protected securities are off their multi-year highs but moved up on Tuesday, according to Tradeweb data. In addition, all three major U.S. stock indexes

are off the lows they reached in June, when inflation fears dominated.

After a jump in growth and technology-related stocks in July, there’s now a question over how recessionary risks will weigh on their recent bear-market rally. Ed Perks of Franklin Templeton Investment Solutions said in a phone interview late last week that the market may be looking through “rose-colored glasses.” “We still have pretty tough sledding ahead of us,” he added.

On Tuesday, major stock indexes finished lower as investors also factored in geopolitical risks between the U.S. and China. Meanwhile, two- and 10-year Treasury yields posted their biggest gains since June as investors aggressively sold off government debt, reversing course from earlier in the day.

“If we are going to get a labor/price shock, equities might be affected very heavily,” Tang of Monetary Policy Analytics told MarketWatch. Soaring labor costs heading into economic weakness “is going to hit revenues and could be an issue for profit margins.”

“The bigger issue is that the market may be misunderstanding how serious the Fed is about inflation,” he said. “It may be wishful thinking to think the Fed can bring it back down to 2%.”

On Tuesday, top officials at the Fed said the central bank needs to raise interest rates a lot higher and probably keep them high for awhile to contain the worst outbreak of inflation in almost 41 years.