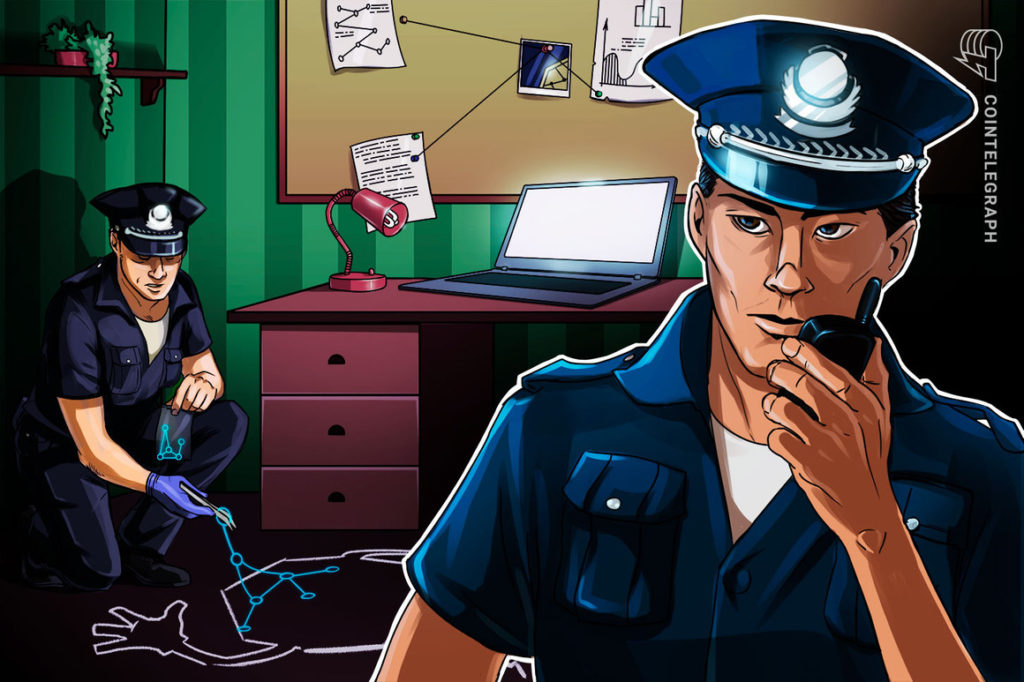 After over two years, the feared investigative and prosecutorial team has been reformed by the new President to look into the mess caused by Terraform Labs.

Legal troubles are mounting for the co-founder of failed Terra crypto project, Do Kwon, as the South Korean government revives the dormant Grim Reapers of Yeoui-do to investigate Terra’s fall.

The special investigative and prosecutorial team consists of members from various financial regulators and is designed to prosecute securities fraud and unfair trading schemes. Potentially at risk are co-founders Do Kwon and Shin Hyun-seong, along with core members of the Terra team. Yeoui-do is the financial center of Seoul.

Today: Korea’s “Grim Reapers of Yeouido” – Financial and Securities Crime Joint Investigation Team – are back after 2.5 years.
And its first target is $LUNA / @terra_money

Korean news outlet SBS News confirmed on Wednesday that the Terra case would be the first the resurrected Securities Crimes Joint Investigation Team would investigate. A representative from the team told SBS News that, “The Terra case caused severe damage to average citizens which led us to designate this as the first investigation.”

Reforming the feared investigative team may be a political move by the new conservative President Yoon Seok-yeol, reversing the decision by the previous liberal Moon Jae-in administration to disband it. However, the severity of the Terra situation is illustrated by the fact that it is the first case the investigators will handle in two years.

The team earned the moniker The Grim Reapers due to the high-profile cases it handled. One of the largest cases the team handled was the $1.2 billion Lime Asset Management embezzlement scandal. The team was disbanded before the investigation was complete, so that case is set to be reopened.

Terra is a layer-1 blockchain. Terra (LUNA) and the stablecoin TerraUSD (UST) were each among the top ten cryptocurrencies by market cap until a sell off of UST on May 8 sparked a death spiral that has led to billions in losses. On May 8, Terra had a market cap of $24.8 billion but is now $959 million, according to CoinGecko

Many in the community hold Kwon responsible for the collapse of the project. In South Korea, a group of Terra investors is also set to sue Kwon in civil court for damages and in criminal court for fraud. They will also push for the court to seize Kwon’s assets.

$LUNA and $UST Korean investors have filed both civil and criminal lawsuit against Do for committing fraud. They also filed to order a provisional seizure (freeze) of his assets.

They are represented by legal firm LKB & Partners.

As reported by Moonwha Ilbo (Culture Journal) on Wednesday, the legal team involved in the criminal case will be prosecuting based on provisions in the Capital Markets Act, which is used to regulate financial aspects of the crypto industry but which may be replaced by crypto-specific laws.

The legal team at LKB & Partners, the firm handling the case, has a personal stake in the project, as partner Kim Hyeon-kwon stated to Moonwha Ilbo, “Some attorneys at this law firm were investors in Terra.”

A representative from the law firm did not immediately respond to a request for comment.

Kwon’s legal troubles extend beyond South Korea, as a resident of Singapore filed suit against Kwon last week on behalf of at least 1,000 other residents who invested in the Terra ecosystem. 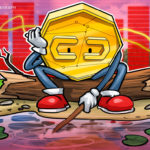 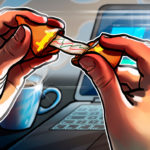 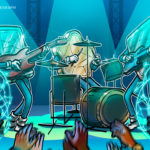 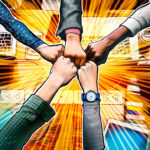 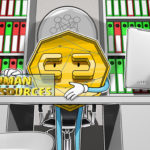 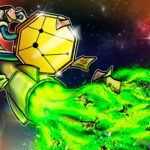