Market Spotlight: US & China On Better Terms at G20 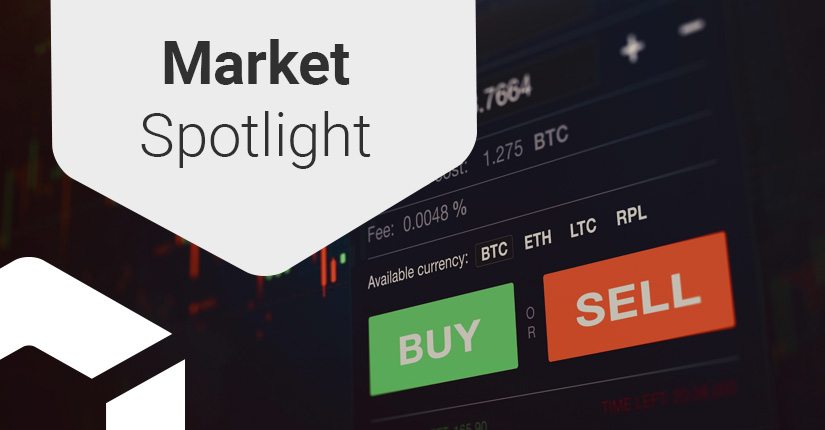 Perhaps the key takeaway from the G20 meetings so far has been the subtle scaling back of tensions between the US and China. Given the geopolitical tensions linked to the Russia-Ukraine conflict as well as the situation between China and Taiwan, this development has come at a good time and has been welcomed by markets.

On the back of the first in-person meeting since Biden took office, Biden offered reassurance that he did not believe China would invade Taiwan. Speaking with reporters, “I absolutely believe there need not be a new Cold War. I have met many times with Xi Jinping and we were candid and clear with one another across the board. I do not think there is any imminent attempt on the part of China to invade Taiwan.” He went on to say: “I made it clear we want to see cross-strait issues to be peacefully resolved and so it never has to come to that. And I'm convinced that he understood what I was saying, I understood what he was saying.”

While there is a long history of such moments of better relations between the two superpowers failing quickly, the comments have been welcomed for now and are adding to a better risk backdrop this week. Encouragingly, it seems China is enthusiastic too with Xi saying “we need to chart the right course for the China-US relationship.” He went on to say too that “China-US relations should not be a zero-sum game in which you rise and I fall… the wide Earth is fully capable of accommodating the development and common prosperity of China and the United States”.

The sell-off in USDCNH has seen the market trading back down to test support at the 7.0425 level, with the rising trend line from YTD lows underpinning the market here also. This is a key area for the pair and a break here will be firmly bearish opening the way for a move down to 7.0425 next. Should we rally from here, however, the next level to watch will be the 7.1743 area which might prove to be the right shoulder of a developing head and shoulders pattern if it holds.