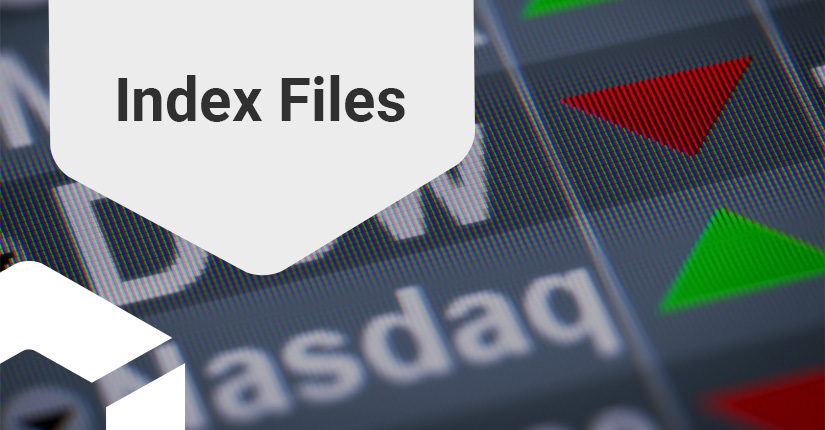 A mixed start for equities markets on Tuesday on the back of the latest Chinese economic data seen overnight. Q4 China GDP was seen slowing to 2.9%, well below the Chinese government’s 5.5% target. However, the result was above the market’s 1.6% consensus forecast and shows that while activity slowed in Q4, it was not quite as bad as expected. This is broadly in line with data we’ve seen out of the eurozone recently and the UK. Both economies saw better-than-forecast activity over the same period.

While recession risks remain paramount early in 2023, there is perhaps a growing sense of optimism that the downturn might not be as bad as expected. At the end of last week, we saw better-than-forecast earnings from the likes of Citi, JP Morgan, Blackrock and Delta Airlines. While downside risks and uncertainties were certainly a feature in the guidance we received, conditions were generally said to be favourable. Attention now swings to Goldman Sachs, Morgan Stanley and United Airlines which each report today.

The main focus this week, however, will likely be tomorrow’s US PPI & Retail Sales for December. With both readings forecast to have deteriorated from the prior month, the bar is set quite low for an upside surprise which might feed into higher equities prices more than a higher USD, paving the way for the Fed to push ahead with a smaller rate hike in Feb.

The market has rallied sharply over 2023 so far, posting gains of almost 9%. The rally is currently stalled into a test of the 15163.41 level. However, with momentum studies firmly bullish, the outlook remains in favour of higher prices while 14703.98 holds as support.

The S&P is once again testing above the bear channel from last year’s highs. Price is now firmly above the 3910 level and while this area holds as support, the focus is on a further push higher towards 4153.50 next, in line with bullish momentum studies readings.

The breakout in the FTSE this year has seen the market breaking above the bear channel top and above the 7578.8 level. Price is now fast approaching a test of the next big upside level at 7904.7. While price remains above 7578.8, the focus is on a continuation higher, in line with bullish momentum studies readings.

The latest test of the 25500.5 level in the Nikkei saw the market finding strong demand once again. Price is now turning back up towards the 26246 level. Bulls need to see a quick break back above here to maintain current momentum and put the focus on a move back up towards the 27422.9 level next.

Dollar Rebounds after Fed, ECB Meeting but the Rally may Prove Fleeting

The Fed hiked the interest rate by 25 basis points yesterday and hinted that there will be another hike, after which it will likely be