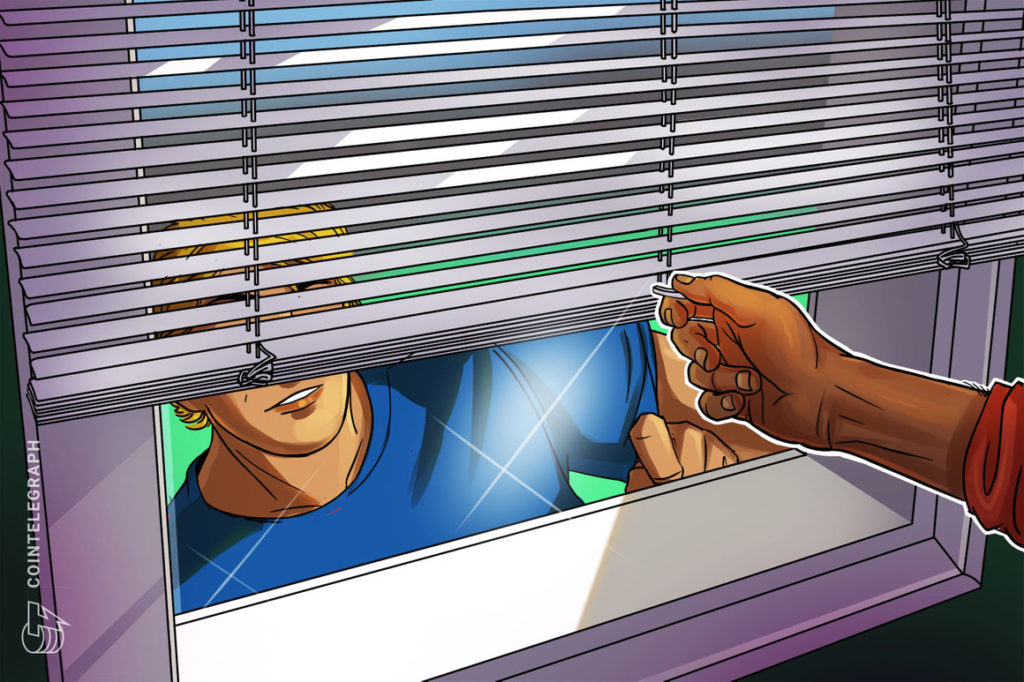 The Binance cryptocurrency exchange is adopting more measures to prevent the Russian government from mitigating the impact of sanctions through the use of crypto.

Binance has shut down several accounts tied to relatives of senior Kremlin officials over the past two months since Russia began military action in Ukraine, Bloomberg reported on Thursday.

According to the report, the affected persons included Elizaveta Peskova, the daughter of Russian President Vladimir Putin’s spokesman, Dmitry Peskov, and Polina Kovaleva, the stepdaughter of foreign minister Sergei Lavrov. Binance said it had also blocked Kirill Malofeyev, the son of Konstantin Malofeyev, a Russian oligarch who was previously charged with violating sanctions from the United States.

“Proud to be a part of this team that makes a real difference,” Binance’s newly appointed global head of sanctions, Chagri Poyraz, wrote on his LinkedIn page on Binance’s latest measures.

Poyraz said that Binance blocked Peskova on March 3, when she tried to use the exchange through a third-party brokerage. She was then sanctioned by the United States Treasury Department on March 11 as part of sanctions against “Kremlin elites, leaders, oligarchs and family for enabling Putin’s war against Ukraine.”

Peskova subsequently expressed outrage about the Western sanctions, stating that such actions were “totally unfair and unfounded.” “I was really surprised because it’s weird introducing sanctions on someone who is 24 years old and has nothing to do with the situation,” she said. Peskova’s last Instagram post from March 12 reads one word: “Peace.”

According to Poyraz, Binance continues to monitor its platform for more people associated with sanctioned individuals who may be using its services.

“What’s different is that our compliance screen operations are ‘proactive,’ aiming to detect and deter financial crime risk before any regulatory or legal action towards these individuals or entities,” he said.

On April 21, Binance adopted a set of restrictions for Russian nationals or residents of Russia, limiting trading on accounts holding more than 10,000 euros, or $10,800. Binance CEO Changpeng Zhao previously said that Binance will comply with sanctions but will not “unilaterally freeze millions of innocent users’ accounts” due to Western sanctions against Russia.

Apart from reinforcing Binance’s eagerness to comply with sanctions, the latest report also suggests that family members of major Russian officials are very much tied to cryptocurrencies like Bitcoin (BTC). This comes despite the Bank of Russia’s hostility to Bitcoin and unwillingness to welcome crypto investment in the country.

It’s also worth noting that some Russian officials, as well as their spouses and children, are banned from investing in crypto at all, in accordance with Russia’s own laws. 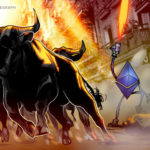 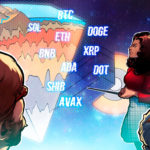 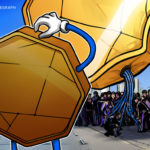 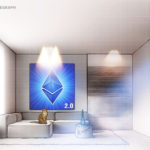 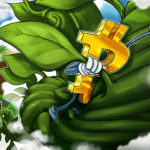 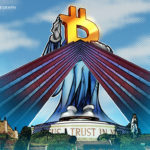