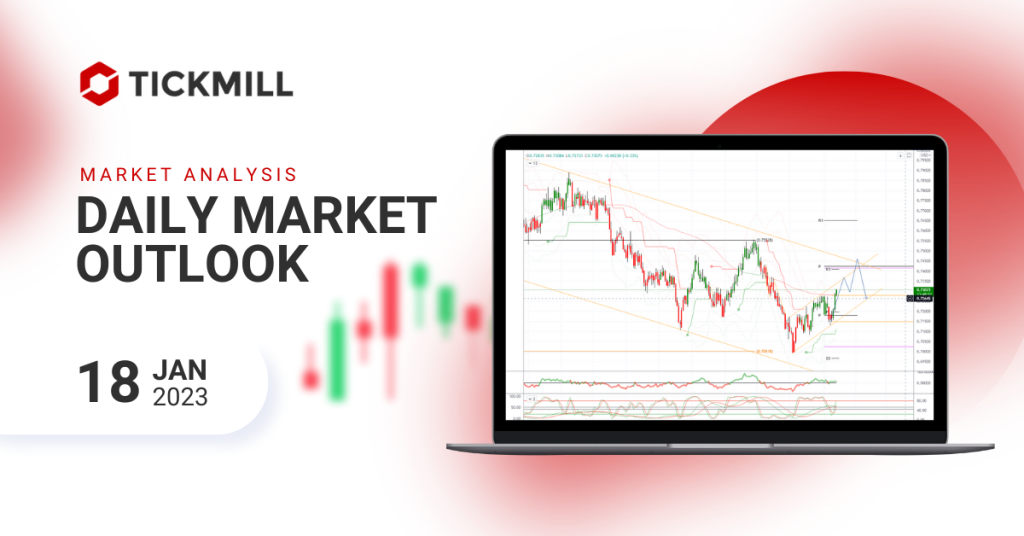 (Sourced from Bloomberg, Reuters and other reliable financial news outlets)

EURUSD Bias: Bullish Above Bearish below 1.0735

USDJPY Bias: Bullish above Bearish Below 132.30

BTCUSD Bias: Bullish Above Bearish below 20200

Dollar Rebounds after Fed, ECB Meeting but the Rally may Prove Fleeting

The Fed hiked the interest rate by 25 basis points yesterday and hinted that there will be another hike, after which it will likely be