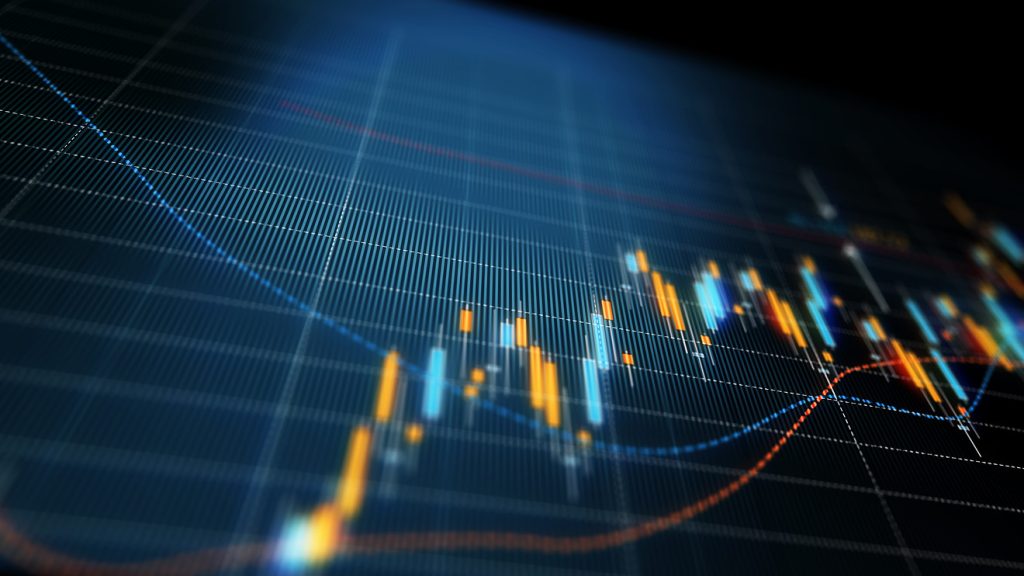 Shares of General Electric Co. GE, kept climbing Friday, rising 0.7% in midday trading toward an 11th-straight gain. The stock has run up 20.6% during its win streak, which started after the stock closed at a 20-month low of $61.09 on July 14. Many on Wall Street define a bull market as gain of at least 20% off a bear-market low. Helping fuel the recent rally, the industrial conglomerate, which is planning to separate into three independent companies, reported on July 26 a big earnings beat and surprisingly positive free cash flow. An 11th-straight gain for the stock would be the longest such streak since FactSet data is available going back to January 1972. Since then, there have been three 10-day win streaks, that ended in July 2016, December 1999 and January 1987. There have also been three non-loss streaks of 11 days, which include days the stock was unchanged, that ended in February 1991, May 1990 and May 1981, and a 12-day non-loss streak that ended in November 1980. The stock has run up 15.7% in July, which would be the biggest one-month gain since it hiked up 17.4% in February 2021.